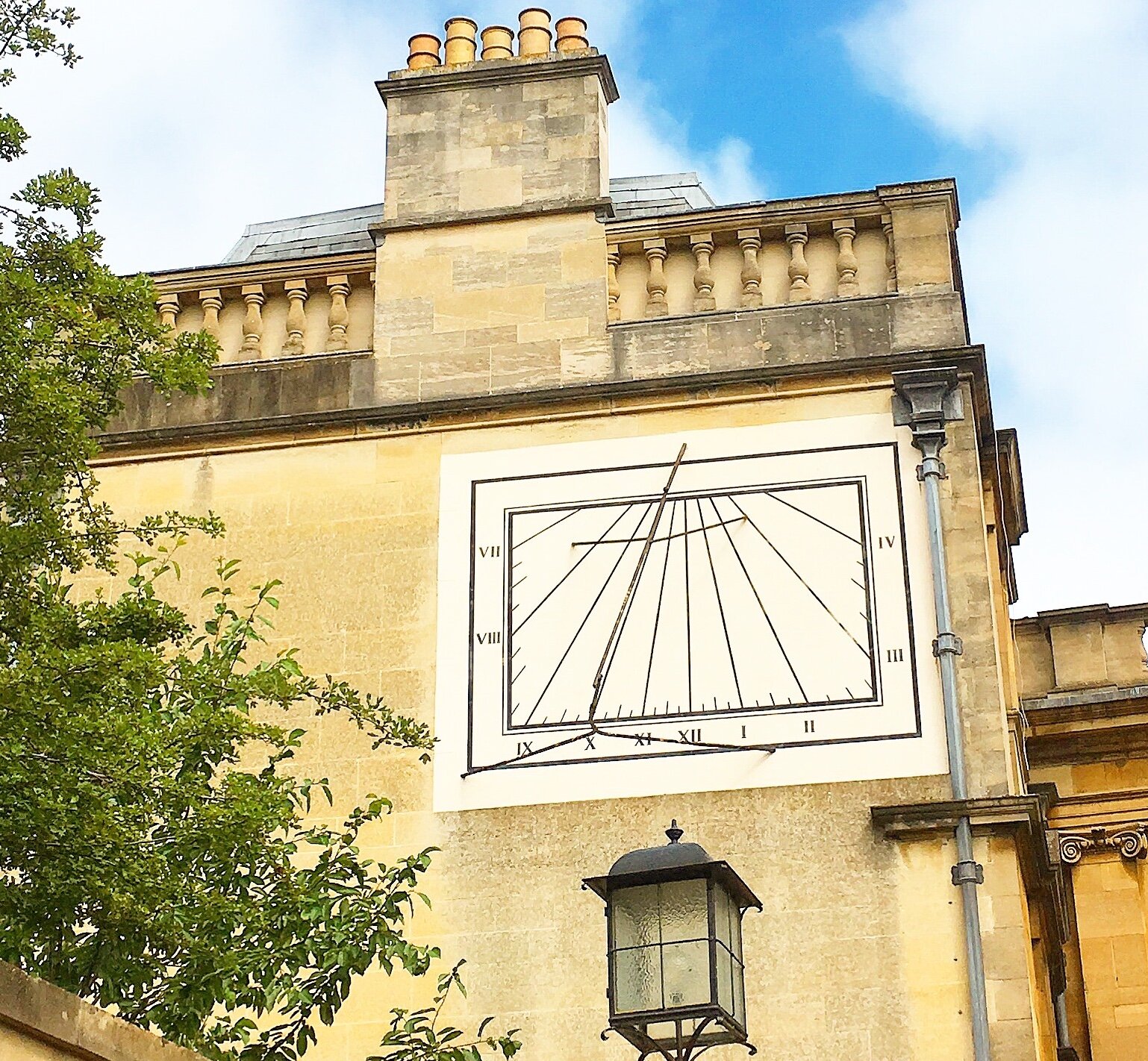 I’ve written a new “publication piece” for AJR (Ancient Jew Review), a wonderful website & forward-thinking academic project run by a consortium of scholars & students of religion from around the globe. AJR is run by incredibly careful & competent folks, which meant that my piece was really tested by their keen editorial eyes. It was a privilege to have my writing receive that kind of diligent consideration.

The piece itself is partially an overview of my recently published book On Time, Change, History, & Conversion (still available from Bloomsbury itself, as well on Amazon). Part of the Reading Augustine series, edited by the intrepid Miles Hollingworth, the book aims to put Augustinian temporality into conversation with a wide range of different thinkers, both ancient & modern. That takes the reader from the Manichaean cosmographers of the fourth century to the Belgian priest-physicist Georges Lemaître in the twentieth, as well as from the Stoicism of Marcus Aurelius all the way up to the controversies of twenty-first-century psychology, including both Steven Pinker’s evolutionary overreach and the rise of the mindfulness movement.

My AJR article allows me to run through some of the major themes animating the book, while also pointing out some possible future connections between my own work & other burgeoning areas of research into the ancient Mediterranean world. I’d be especially excited to learn more about the relationship between cosmology & temporality in Syriac Christianity, for instance. Somehow, along the way, I’ve also managed to cram in here a reference to an Audi Spyder ad from years ago, just to keep things weird. Anyway, I suppose I just better let the piece speak for itself.